Our long-term volunteers (Michelle, Tim, Alan, Doug, Don & Rachel) welcomed the Zimmermans from Mifflinburg, PA as well as a team of four from Goshen, IN, making a total of twelve volunteers here this week.

On Monday the trim boards that were painted by last week’s team for Katherine’s house were installed, as well as ceiling tiles removed and replaced with drywall at Virginia’s house. Tuesday the team replaced more soffit and finished putting shingles on Virginia’s roof. On Wednesday work began on Tonie’s house hanging drywall, removing and rebuilding the water heater structure and lots of “other stuff”. Thursday the whole crew went to Tina’s house to insulate the ceiling. Friday the crew went back to Tonie’s house to tape and mud the drywall, paint and install paneling as well as repair kitchen cabinet shelving.

Having Mary & Marlin’s 14 yr old grandson Joshua here, working alongside his grandparents and the rest of the crew, was delightful. He kept the older guys hopping shooting hoops and playing several rounds of competitive table tennis in the evenings. It was nice on the afternoon of Thanksgiving Day to go to Lake Author and walk the boardwalk, even in the light drizzling rain.

Looking forward to the incoming team to begin removing shingles on James roof; start on the drywall in Tina’s house as well as finish up the work in Tonie’s house.

Submitted by Rachel Horst on behalf of the Jennings, LA team 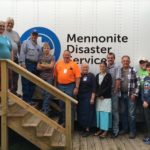 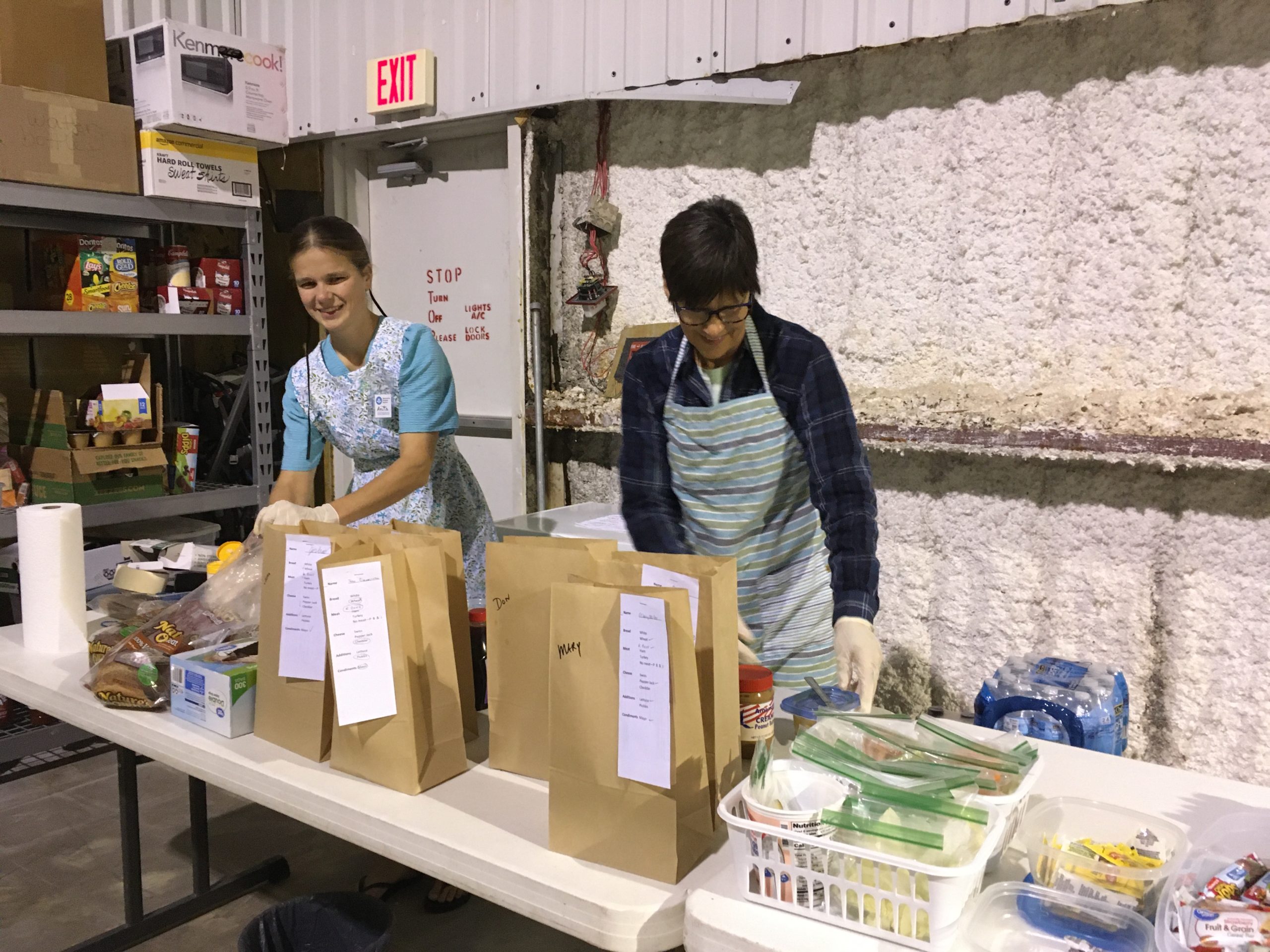 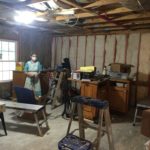 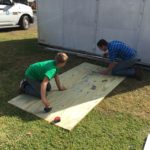 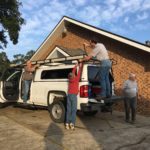 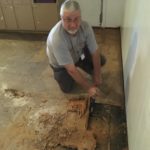 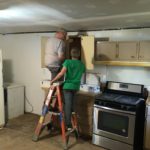