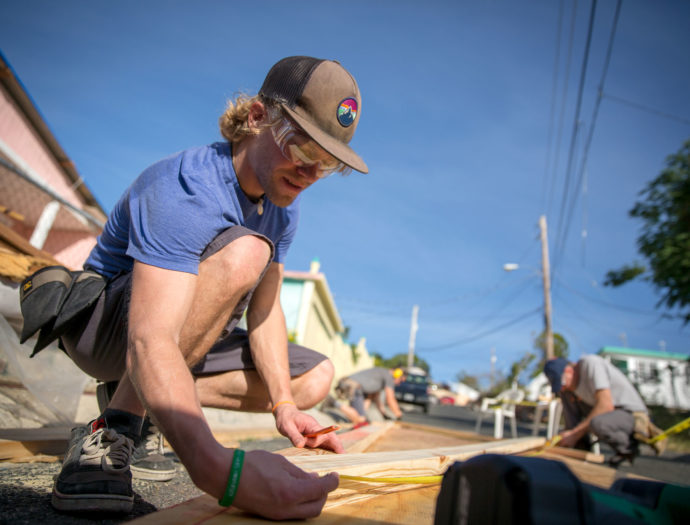 Standing near the La Plata Mennonite Church in Puerto Rico, Eileen Rolon’s joy over the newly built Children’s Church is eclipsed by her concern for the hundreds of people sleeping outdoors as earthquakes and aftershocks continue to rock the island.

La Plata Mennonite Church is located in Aibonito, a small mountain municipality that was not badly damaged by the earthquakes. But the community – and the church – bore the brunt of Hurricane Maria in September 2017. After volunteers from Mennonite Disaster Service (MDS) helped rebuild the church, a formal dedication was planned on Sunday for the newly completed Children’s Church.

Rolon, board chair for the MDS Puerto Rico Unit, said the dedication had to be canceled since travel is still unsafe due to ongoing aftershocks. Instead, she said, she is currently collecting water, food, and other supplies, and will truck those on Saturday to earthquake-affected communities to the south.

“I think we need to do something for these people,” she said. “In terms of mental health, it’s worse than the hurricane. For us, the wind was over. But the earthquakes, no. It just keeps on shaking. Some people are not sleeping in their homes. Some people are sleeping between two cars they put a blanket over.”

As she assesses damage, Rolon said she has heard many sad stories. “A lot people are crying and they just don’t know what to do. They think their homes will collapse. There are more than 700 people I know of staying outside their homes. This is hard especially on the children –  they don’t understand.” Please take a moment to pray for MDS responders and earthquake survivors in Puerto Rico. 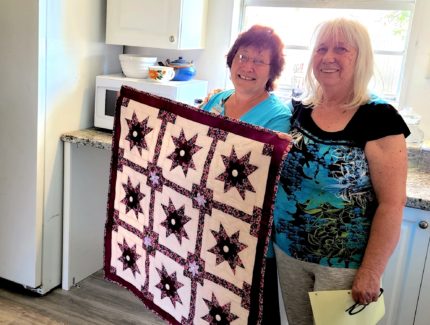 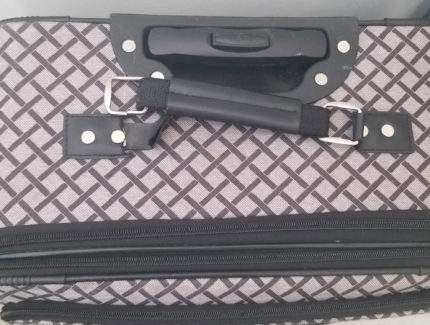 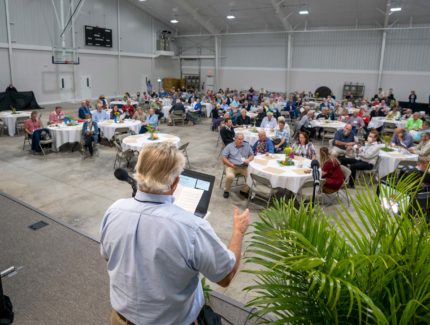