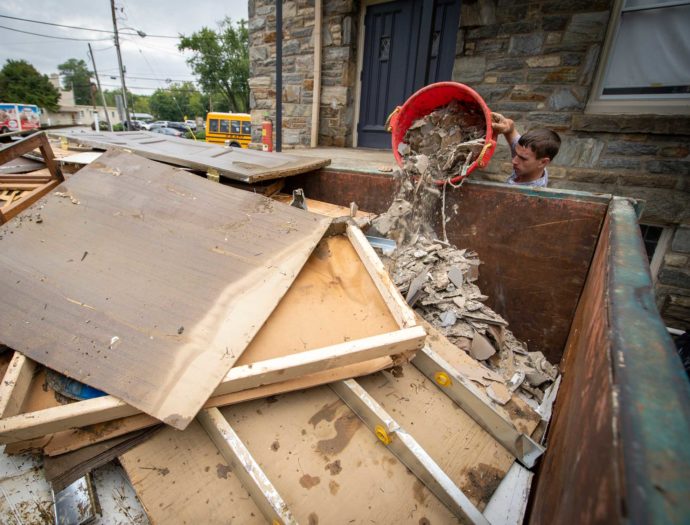 In eastern Kentucky, long-term flood recovery is a quiet miracle

While attention is focused on the needs of tornado survivors in Kentucky and other nearby states right now, Mennonite Disaster Service (MDS) volunteers are quietly bringing the miracle of hope to the small town of Jackson, Kentucky and nearby areas that experienced flooding in February 2021.

The floods upended the lives of dozens of people in the community, tucked into the Appalachians in the eastern part of the state.

Rose and Philip Swartzentruber, who attend the local Turners Creek Mennonite Church, could see the needs unfolding as the water receded.

“Our disaster did not make national news,” said Rose. “It has been hard, as a lot people didn’t find out about it at all.”

Rose—who is now praying for the tornado survivors in her devastated state—acknowledged the flood disaster is a lot smaller. But to those affected, it’s overwhelming.

“There are people here, and it’s getting to be wintertime—and they still need heat,” she said. “We’re still working.”

MDS volunteers are slated to keep coming until the end of February. By then, Rose  believes nearly everyone affected by the flood should be helped.

“We are really looking forward to that,” she said. “We are so grateful.” 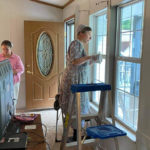 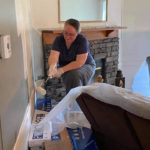