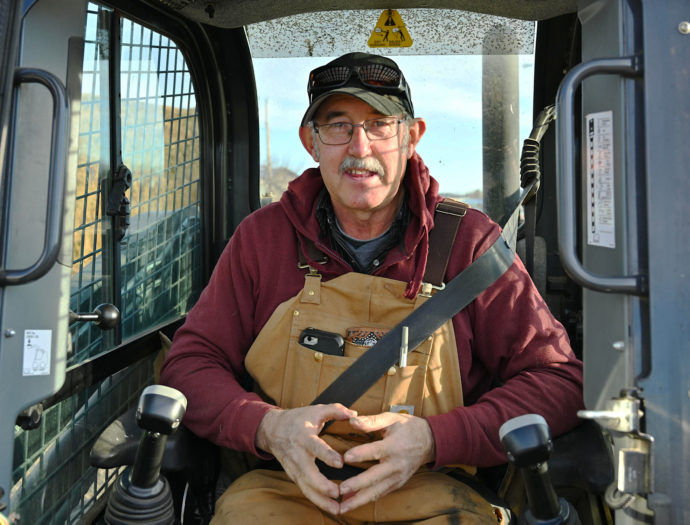 It was a bright, clear day as Chris Freur and his father, Ralph, watched bales of hay being loaded into a trailer on their farm in Smithville, Ont.

The donated hay, all 50 bales of it, was destined for Saskatchewan through MDS Hay West, headed to the farm of Curtis Mattson in Meacham, Saskatchewan.

“When I heard about the drought out west, I wanted to help out,” said Freur, 46.

Freur, who runs a small dairy and poultry operation in that Niagara Peninsula location, watched the hay coming off his fields and thought of the farmers in Saskatchewan struggling with one of their worst droughts in years.

He also remembered back to 2012, when farmers in that province helped farmers in Ontario by sending hay east when they were struggling with their own drought conditions.

“They helped farmers here when we needed it,” said Freur.

Giving back, he said, “was the right thing to do.”

In Meacham, Mattson was grateful for the donated Hay from the Freur farm.

“It looked really good,” said Mattson, 67, who has been raising cattle for 50 years.

Mattson normally can get two bales an acre on his farm to feed his cattle during the winter months.

“This year I got one-quarter bale,” he said.

The summer had been tough, with so little rain.

“We got some rain in June, but after that there was nothing,” he said. “It’s one of the most moisture-challenged years I’ve ever seen.”

"Giving back was the right thing to do."

Some hay is available in the province, “but it’s very expensive now,” he said.

Mattson is planning to sell some of his herd to cope. “I can’t keep them all,” he said.

Of the hay from the Freur farm, Mattson said he is grateful.

“I greatly appreciate getting it,” he said, adding he is very happy with the quality.

“I’m living my dream by raising cattle,” he added. “I enjoy what I’m doing.”

A couple days after the hay arrived in Saskatchewan, Mattson and Freur talked over the phone.

“I want to thank you very much,” Mattson told Freur. “I’m really up against it.”

“You didn’t have to do it, but really glad you did,” Mattson said. “It gives me some optimism to know there are people out there who are trying to help us.”

MDS Hay West was created by the MDS Saskatchewan and Ontario units to respond to the weather disaster affected farmers in Saskatchewan.

To date, 13 loads of hay have been sent through the project, with several more in the pipeline. With 57 farmers in that province having requested assistance, more donated hay is needed.

Thanks to generous support from Ontario farmers, donors and Hutton Transport, MDS Hay West was able to help 56 cattle producers in Saskatchewan in winter 2021-22. As of May 2022, the project is now ended. 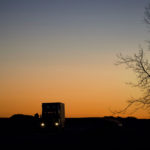 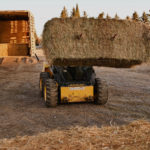 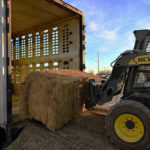 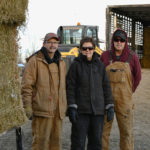 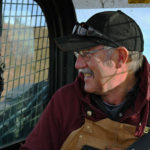