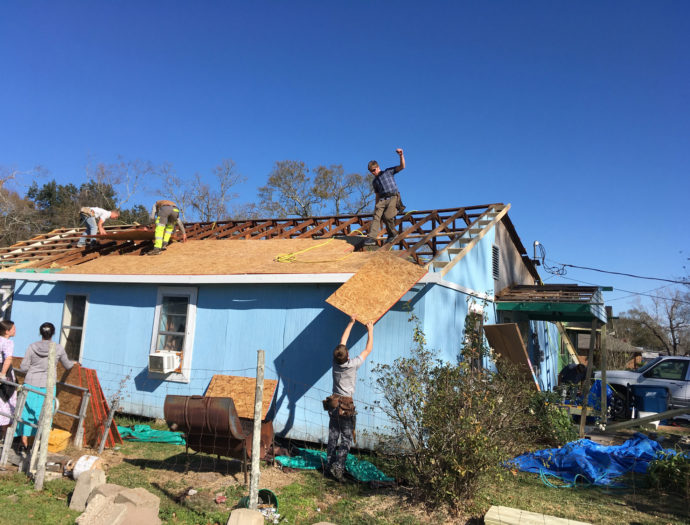 When MDS volunteers arrived in Jennings, “it’s like we won the Super Bowl”

“When MDS came down to survey our facility, it was like we won the Super Bowl,” said Platt. “There was cheering and hollering.”

Since that first encounter, crews of MDS volunteers have been staying at the church for more than a year, helping residents of Jennings recover from hurricanes Delta and Laura in 2020, as well as an ice storm on the heels of the hurricanes.

Platt, who has welcomed MDS volunteers in groups as small as six to as many as 20, said the volunteers have not only lent their construction skills but have provided “a great servant-hearted lesson” for his own congregation.

“Now our congregation is about the physical, young bunch of people who can take off work and put people’s lives back together,” he said. “We have embraced helping others who are helping others.”

Slowly, the community of Jennings has been making a long-term recovery. “I’d say we’re doing well,” said Platt. “I think there’s some homes that still need attention. It’s been a great experience for us.”

“Some homes still need a lot of repair work, and we are still seeing a lot of blue tarps,” he said. “A lot of homeowners are wondering where they even start, so we help them make those first repairs.”

A team of 14 young volunteers from the Pleasant View Old Order Mennonite Church in Dayton, Virginia, made their way to Jennings in mid-January to lend a hand.

Travis Showalter, 20, said the group had been wanting to take a volunteer trip for months. “It’s more like a vacation for us,” said Showalter. “It’s been a productive week, I would say.”

Another volunteer, Naomi Beery, 18, commented that volunteering in the southern sunshine was a big plus.  “Back home we’re having really cold weather,” she said.

She previously volunteered for MDS in Conway, South Carolina. “I had a lot of fun,” she said. “It’s something I really enjoy. It’s always a pleasure being able to help other people, and I enjoy traveling and enjoying different scenery. It’s good for the brain.” 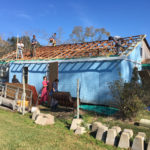 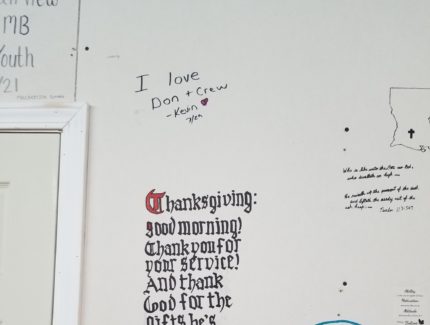 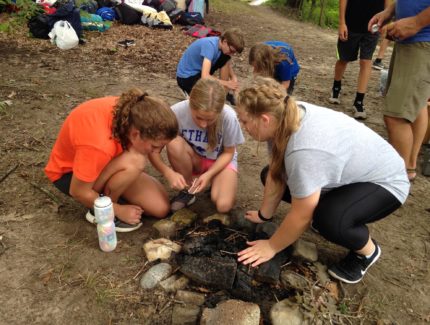 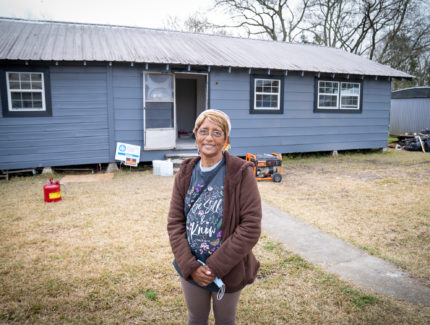