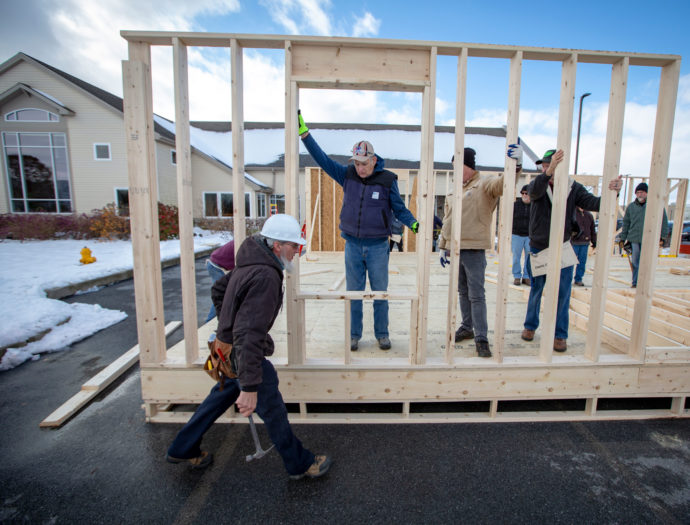 The Story of Eddie Garcia

Eddie Garcia was one of the last people to leave Rockport, Texas, hours before Hurricane Harvey made landfall in the community on August 25, 2017. “I almost stayed,” Garcia said, “but something told me I better get out of there.”

He went to stay with his sister, still within Texas but out of harm’s way. Three days later, he was allowed by emergency managers to see his home. “It was damaged severely,” Garcia said. “The hurricane had blown everything apart.”

Forty-four-year-old Garcia, who is disabled, lived alone in his house, and even after the hurricane damaged it, he just kept living there. “I can’t work anymore,” he said. “After the hurricane, the house was leaking pretty badly. It got worse and worse.”

But it was still home, Garcia said. “This was my home all my life. My dad built that house. And it has served its purpose.”

When the roof over the bedroom started leaking badly, Garcia moved into a trailer in the backyard. He realized the house was a total loss; it would have to be demolished. 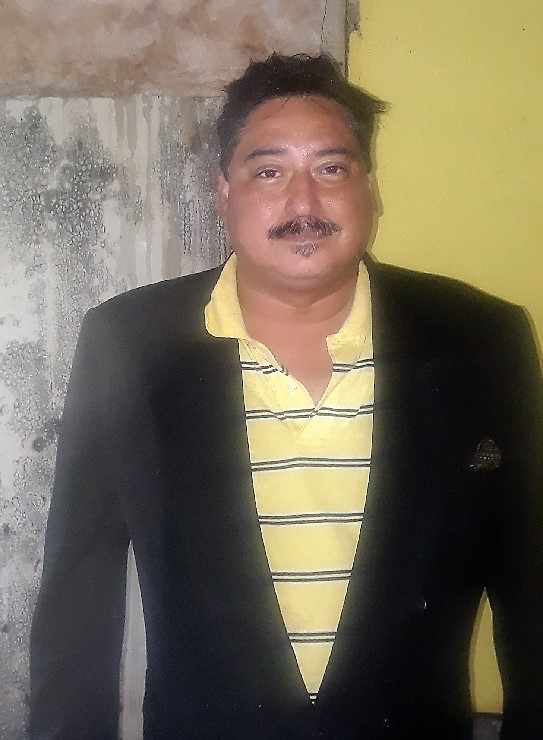 A Home for Mr. Garcia

“Really, I thought they were full of baloney,” he said. “Who would give me a house? Especially me: I’m nobody. I’m disabled and I don’t even have enough money for a box of nails.”

When the Coastal Bend Disaster Recovery Group learned that Garcia was a hurricane survivor who needed a new home, they connected him with MDS. As volunteers in Pennsylvania frame a new home, Garcia is thinking about the first things he’ll do in his new home, which will be located on the same land as his former home.

“I’m going to sleep in my bedroom, and then start moving in the things I saved from my old house,” he said.

When MDS first approached Garcia, telling him about a new house, he was unsure to say the least.

“Really, I thought they were full of baloney,” he said. “Who would give me a house? Especially me: I’m nobody. I’m disabled and I don’t even have enough money for a box of nails.” 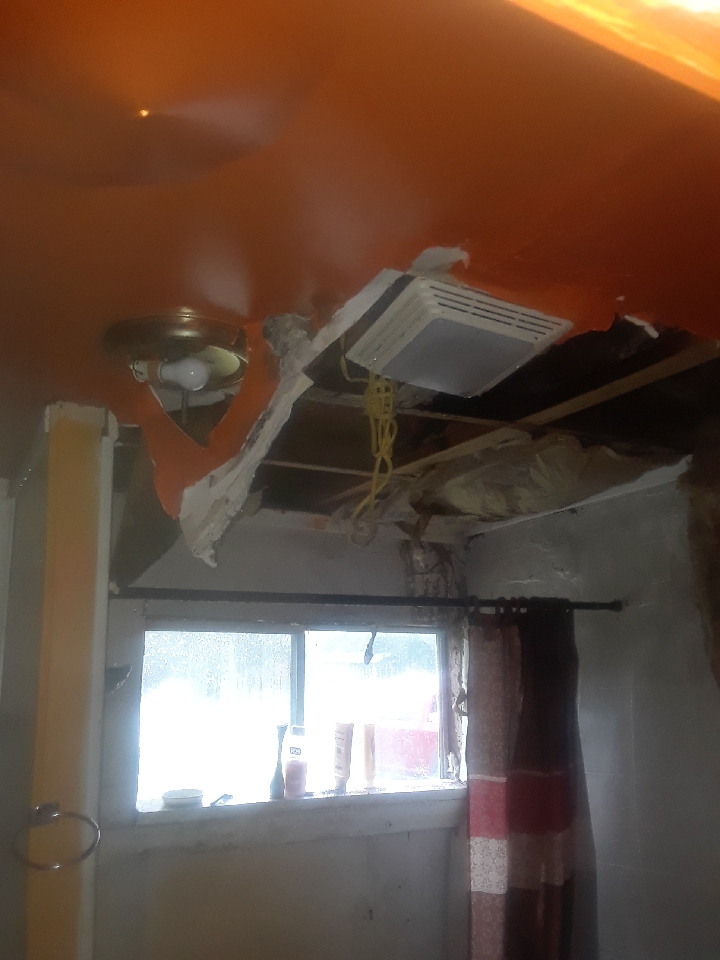 The Coastal Bend area of Texas is still five years away from a complete recovery from Hurricane Harvey, estimated Corbin Seidel, a case manager with the Coastal Bend Disaster Recovery Group.

As Seidel works with hurricane survivors who receive new homes built by MDS, he said he is highly appreciative of MDS volunteers. “I’m amazed at the craftsmanship of the homes,” he said.