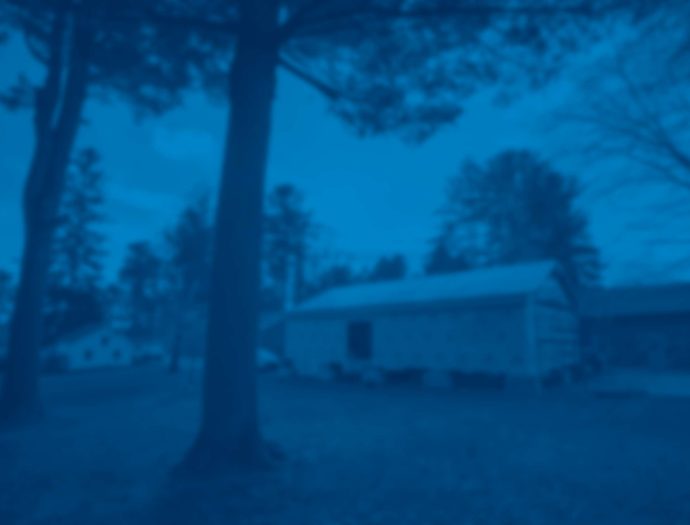 Updated – MDS suspends projects due to rise in COVID-19 cases

LITITZ, Pa. — Due to rising cases of COVID-19 in the U.S., Mennonite Disaster Service (MDS) has decided to suspend its projects in Florida and North Carolina.

“Although none of the volunteers who have gone to those projects have contracted the virus, we want to err on the side of caution,” said Jerry Grosh, Field Operations Manager.

Grosh also noted the rising number of cases in counties where volunteers are coming from as another reason for the suspension.

“We don’t want to transport the virus from one place to another,” he said. “We want to be good neighbors to the people who live in places where we serve.”

The projects were opened in October, after MDS evaluated the risk at that time and instituted strict COVID-19 health and safety guidelines and protocols.

The project in Marianna, FL, where MDS is repairing homes damaged by Hurricane Michael in 2018, will not accept any new weekly volunteers starting immediately. Long-term leadership volunteers will finish what they can and then secure the homes from rain or inclement weather before leaving.

The project in Pollocksville, NC, where Hurricane Florence hit in 2018, will close November 28, wrapping up their work after Thanksgiving.

The project in Coastal Bend, TX, which was hit by Hurricane Harvey in 2017, will close as scheduled for Christmas on December 10. The volunteers at that project have been working together for the fall season and are serving through MDS’s recreational vehicle program.

The decision to suspend operations was made in collaboration with leaders of MDS Region 1, Region 2 and Region 3, which are partnering with MDS Lititz staff on the projects.

Disaster Aid Ohio and Storm Aid, who partner with MDS at project locations throughout the U.S., have been informed about MDS’s decisions and will determine their own courses of action.

Looking ahead, MDS plans to delay the start of its eight planned projects in the U.S. in the new year.

Volunteers at recreational vehicle projects in Chipley, FL, and Coastal Bend and Rio Grande, TX will be invited to arrive by January 10, but to isolate for 10 days before beginning any jobs together.

In addition to those projects, MDS continues to work with volunteers in Pennsylvania to provide drought relief to Amish farmers, and local volunteers are doing day work repairing a women’s shelter in the city of Lancaster.

Other states where local units are active are Nebraska, Ohio, Michigan, Alabama, Virginia, West Virginia, Oklahoma, Colorado and South Dakota. There is no MDS activity in Canada at this time.

“Those are the plans at this time,” said Grosh of what MDS hopes to be doing in January in the U.S.

“But thing could change. We will continue to monitor the situation. We only want to begin projects when it is safe to do so. We want to get people back home, but we need to do it in a way that protects the safety and health of our volunteers and the communities they serve in.”