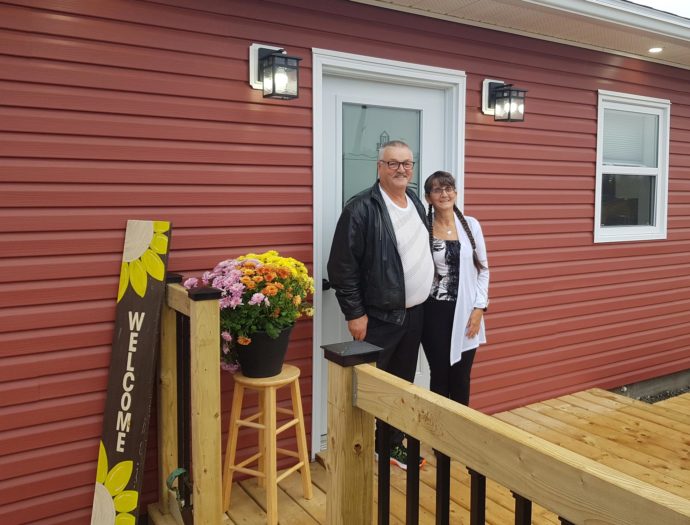 “Nothing short of a miracle”

Response in Newfoundland a new blueprint for dealing with disasters

When volunteer fire chief Trent Roberts pulled up to the home of Diane and Reginald Rice in Triton, Newfoundland, on that mid-July day last summer, his heart sank.

“The fire was pretty much out by then, the boys had attacked it hard,” said Roberts, who was out of town and arrived later on the scene.

After the fire was completely out, he sat with Diane—his aunt—to console her as they surveyed the smoking ruins.

“I told her, ‘Everything will be alright, we’ll fix this,’” he said.

What Roberts didn’t know at that time was where the help would come from.

“I couldn’t have imagined in a million years that total strangers from so far away would help,” he said. 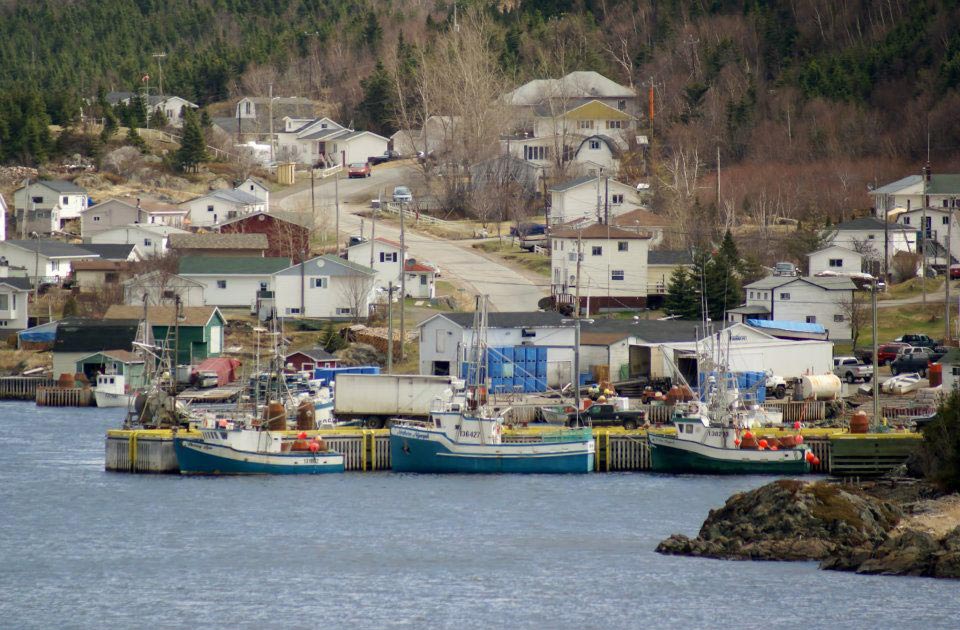 Founded in the 1830s, Triton is a fishing town of about 1,000 people located on Newfoundland’s northeast coast.

It’s a close-knit community, said Rodney Gray, a farmer and heavy-duty equipment mechanic who lives in Robert’s Arm about a 15-minute drive away.

Gray had never met any Mennonites until two years ago, when his house was destroyed in a fire. “It was a huge loss,” he said.

A fundraising effort to help him came to the attention of the MDS Atlantic Canada Unit. They sent two volunteers to help him rebuild, and MDS Canada provided some funding for materials as well.

Gray, who is a member of the local Apostolic Church, was so impressed he joined the MDS Canada Atlantic Unit as a way to give back to help others facing a similar need.

That’s why when he heard about the fire at the Rice’s house, he knew exactly what to do.

Diane, 61, a mother of three children and grandmother of six, had lived in the 130-year-old house her whole life.

Passed down from the generations, she was born in the house and later, when married, moved into it with her husband, Reginald.

The couple, who attend the local Salvation Army church, are well-known in the community for their volunteering on various local committees, and also for the annual Christmas Eve gatherings they host in their home.

“We just like to help out wherever we can,” said Diane, who works as a janitor for the town.

When the fire destroyed the house, it was like a part of her died.

“My heart was broken,” she said. “I lost a part of myself. All those memories, gone.”

The couple found shelter in a nephew’s summer home. They wondered what they would do next. That’s when MDS showed up. 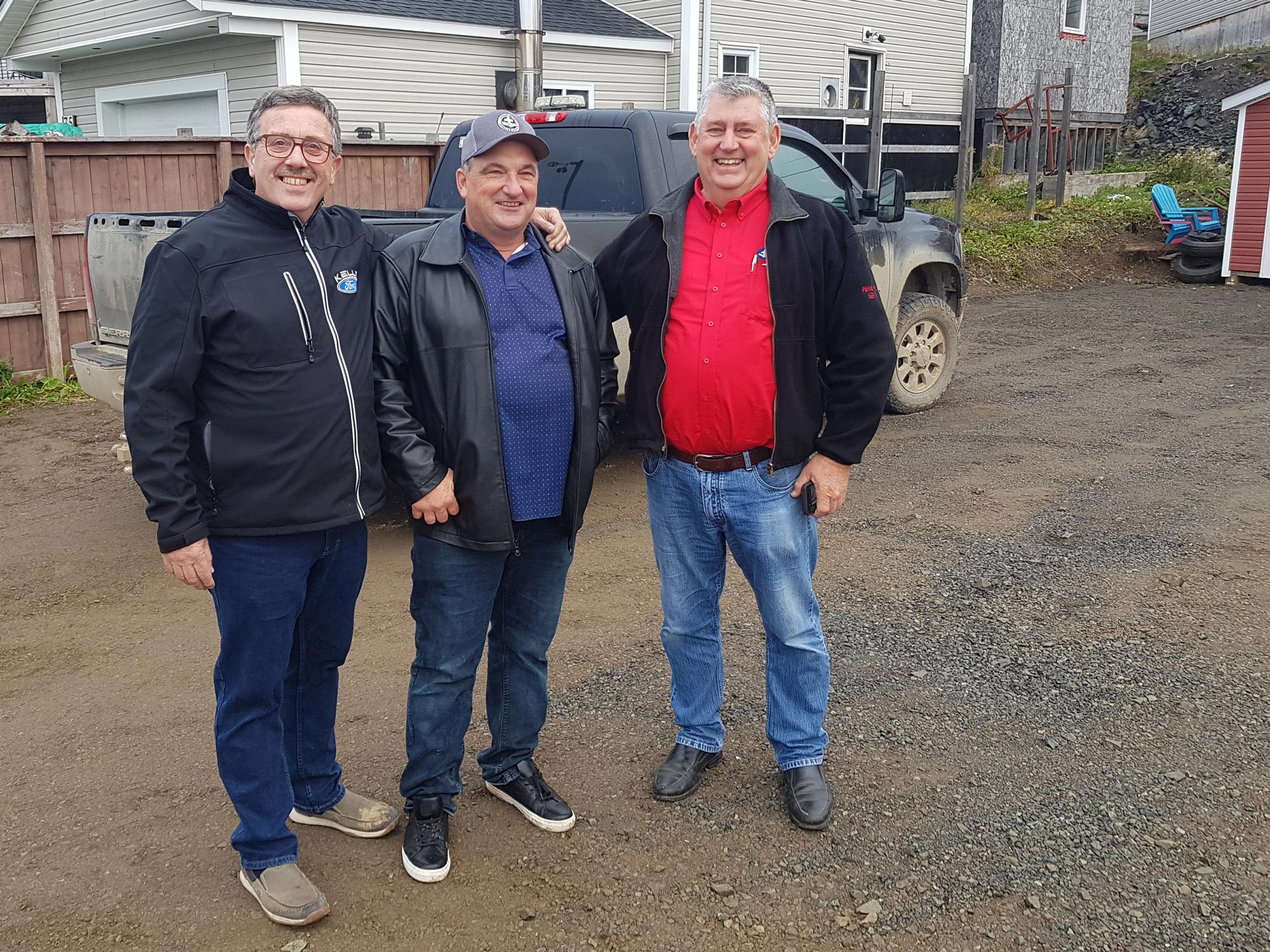 Ross Penner, who directs operations for MDS Canada, flew out to Newfoundland almost immediately when Benny Penner of the Atlantic Canada Unit asked him to see what could be done.

After surveying the damage, Penner drew up a rebuilding plan. Gray was appointed construction leader while Roberts was tasked to find local volunteers. MDS Canada offered to pay for the materials.

“Right from the start, it wasn’t a traditional kind of MDS Canada project,” said Penner, noting getting volunteers from Mennonite churches wasn’t an option since there are none in Newfoundland and only a few in Atlantic Canada. At the same time, pandemic restrictions made inter-provincial travel difficult.

Fortunately, Triton is a giving town where people want to help each other.

“It was an easy decision for the MDS Canada board to agree to pay for materials if local people would do the labour,” Penner said.

But there are no Mennonite churches in Newfoundland, and the Mennonite presence in Atlantic Canada is small. “That wasn’t an option,” said Penner, adding travel restrictions due to the pandemic made traveling between provinces challenging.

“We knew we needed a different approach,” he said.

Fortunately, he said, Triton is a giving town where people want to help each other.

“It was an easy decision for the MDS Canada board to agree to pay for materials if local people would do the labour,” he said.

And with that promise of financial support, work got underway. 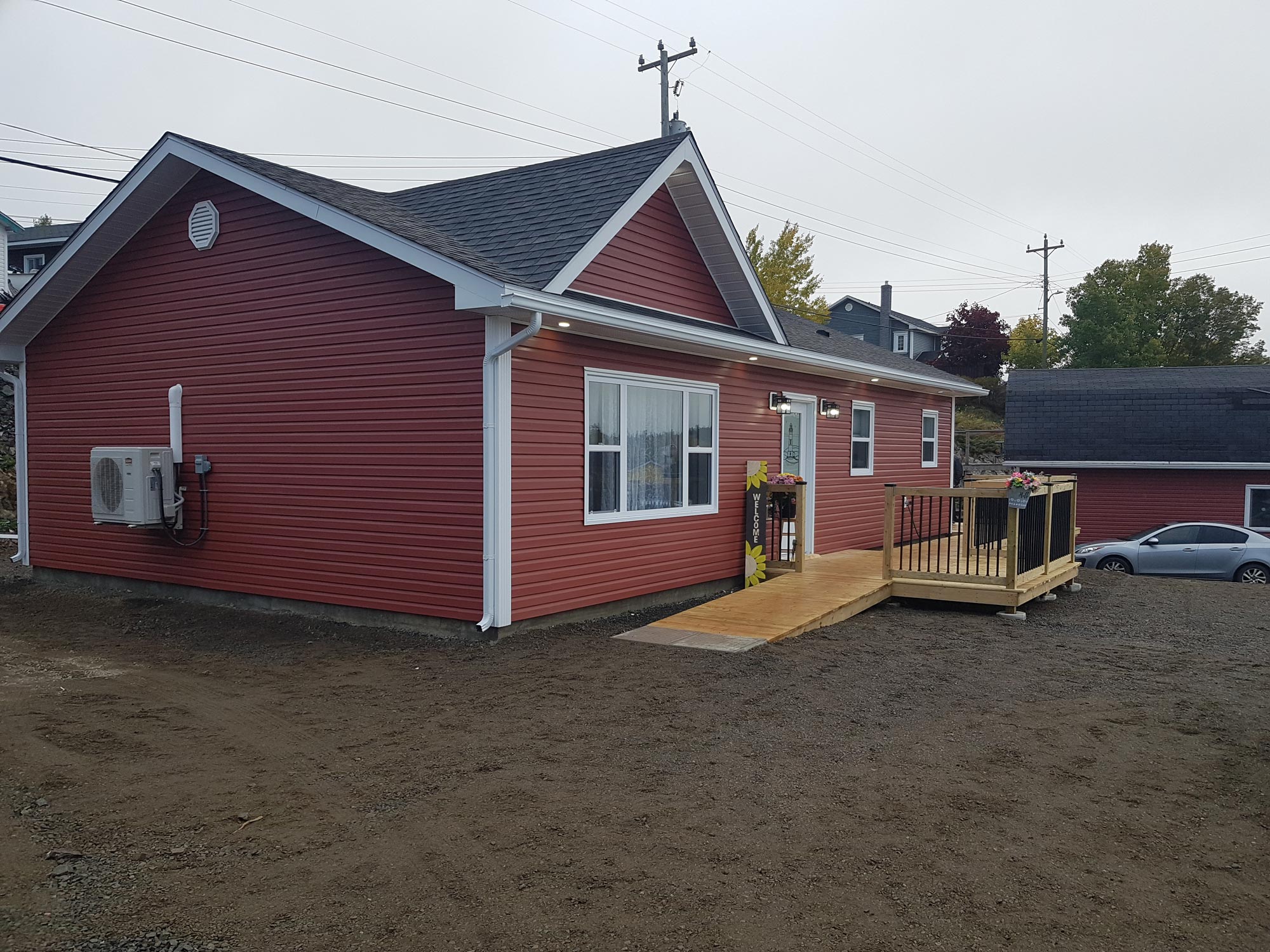 Three months after starting construction, the house was finished. Penner went out for the dedication on October 13, handing the keys to Diane and Reginald.

“Oh, my goodness, it was nothing short of a miracle,” said Diane of her new home. “It never would have happened without MDS. It’s just so unreal. I don’t know how to thank MDS.”

She also is overwhelmed to know that people from so far away provided them with assistance. 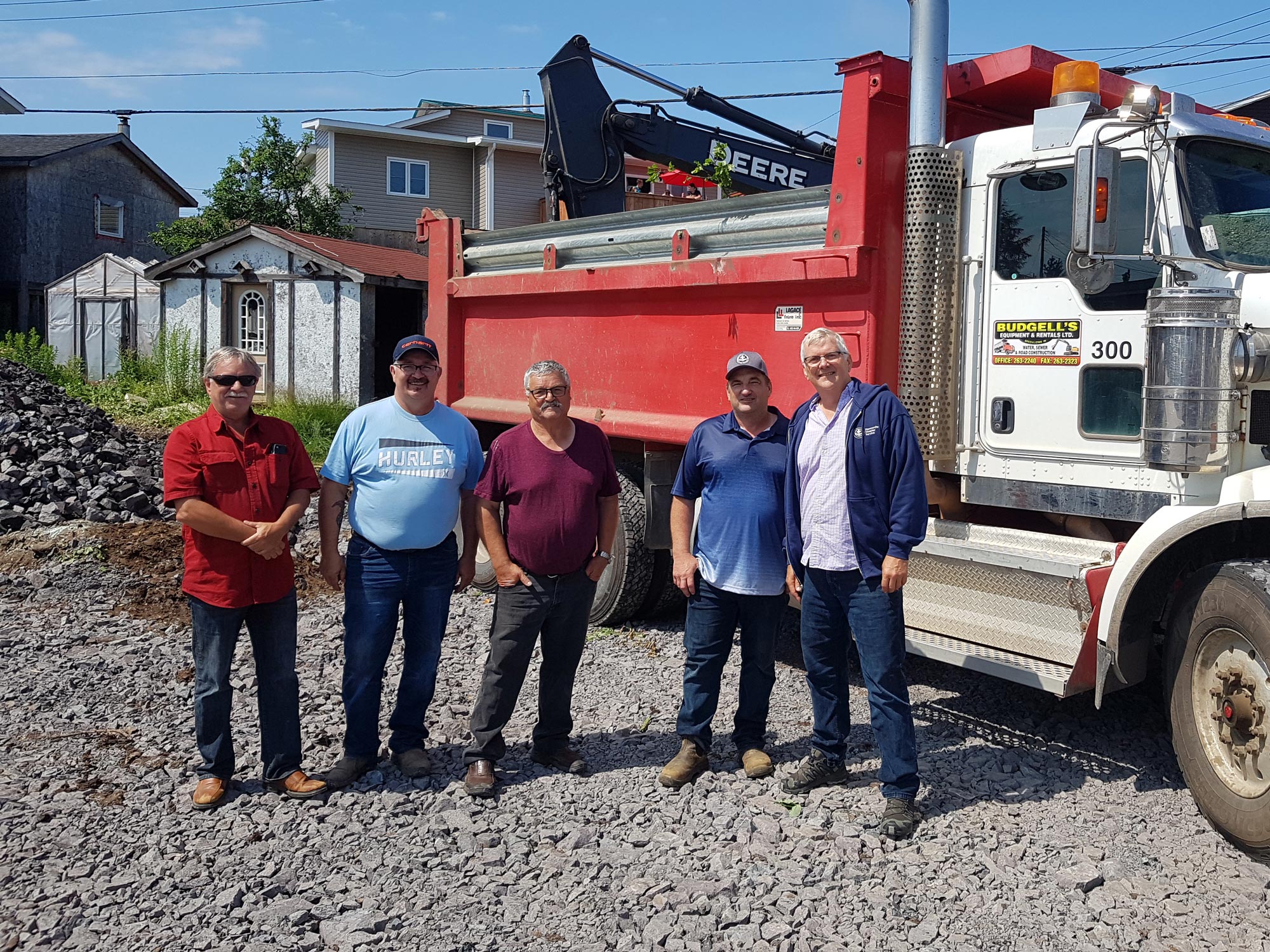 All told, about 60 volunteers worked on the project. Many local businesses offered services and materials for free or reduced prices, while people in town donated about $8,000 CAD/$6,395 U.S. to MDS Canada to help pay for materials.

“We just did what neighbours do, what Christians do,” said Gray of how people came together to help. “It makes me feel good to be part of MDS. “

Added Roberts: “MDS’s involvement took the stress off by providing for the materials. It made things so much easier.”

The project was also “a lot of fun,” he said, adding “You know us Newfies, we like to have fun.”

For Penner, the experience in Triton may be a blueprint for new ways MDS Canada can respond to disasters.

“The pandemic required us to think in new ways about how to assist people,” he said. “The response in Newfoundland shows we don’t always have to bring in volunteers from far away, as valuable as that can be. We can rely on local people to get the job done.”

For Penner, it “doesn’t matter if the volunteers aren’t part of Mennonite congregations. Anyone who wants to serve God and help others, and who has willing hands, is welcome.”