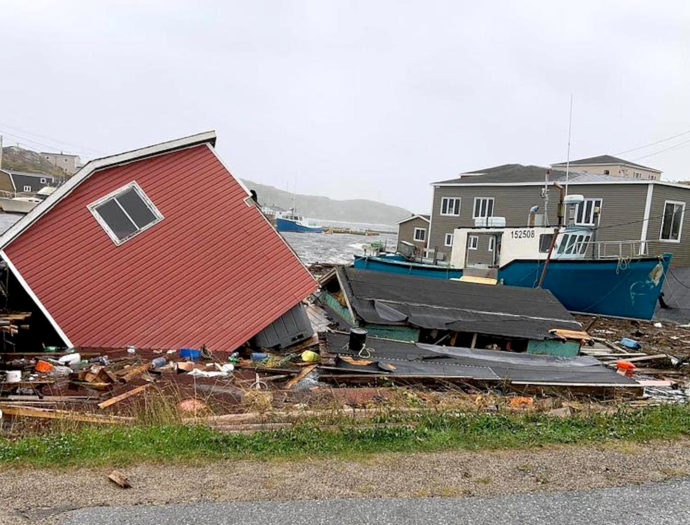 Houses were swept into the sea, trees were uprooted, telephone poles were snapped and roads washed away.

Hundreds of thousands of people in the region remain without power as crews work to clear downed electrical lines.

“Our Atlantic Canada unit is monitoring the situation and we will be sending people out this week to look for ways we can be of assistance,” said Ross Penner, Director of Canadian Operations.

The organization, which specializes in long-term recovery by repairing and rebuilding homes damaged or destroyed by natural disasters, is currently active in Monte Lake, B.C. where volunteers are working on homes lost to wildfires in 2021.

In August it wrapped up its work in Princeton, B.C., where volunteers repaired 40 homes damaged by flooding. In September, it completed its work in B.C.’s Fraser Valley, where five homes impacted by flooding were repaired.

If you want to be put on a volunteer wait list to help people in Atlantic Canada impacted by Hurricane Fiona, contact Clara Flores at [email protected]