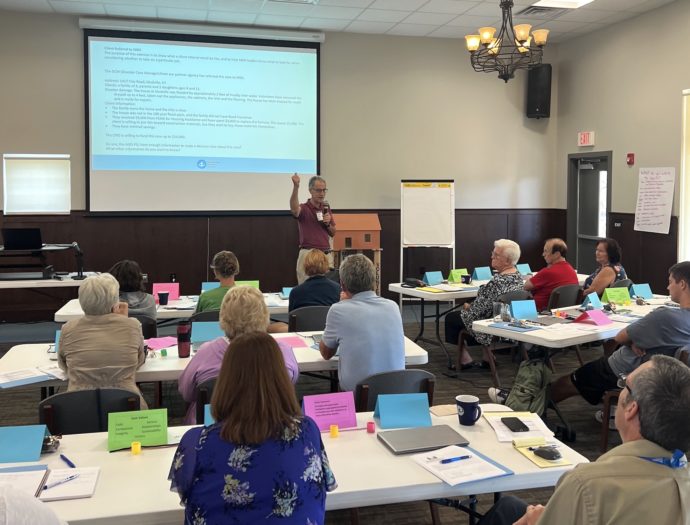 MDS leadership volunteers: why they’re in for the long haul

As seasoned Mennonite Disaster Service (MDS) leadership volunteers participated in Leadership Training alongside new volunteers at the MDS office in Lititz, Pennsylvania in August, they reflected on why it’s one of the most rewarding jobs they’ve ever had.

Leadership volunteers serve for a month or more onsite for MDS, become immersed in the disaster recovery of a community, and guide other volunteers.

Doug Garrett, who has served as an office manager, in Texas, South Dakota, California and now Maryland, said being a leadership volunteer is about using his gifts to help others.

“I honestly feel that what you’ve been given in terms of resources in your life—they’re all gifts from God,” he said. “Serving as a leadership volunteer is really a way to give back.”

Leadership volunteers give time, talent, and wisdom, Garrett reflected, all of which are founded on a spirit of service.

“There is a deep spiritual core to it that obviously resonates with people who are there on the job,” he said of his longer-term involvements with MDS.

Em Yoder, who has served as a cook on many projects, said becoming a leadership volunteer was a natural choice because she’s healthy, has lots of experience cooking for large groups, and has a flexible schedule because she’s retired.

“When I go to an MDS assignment, I feel like I have a bigger purpose for why I’m living, for why I’m still here,” she said. “My life is so enriched by all the people I meet.”

Fred Hershey also spoke of the rewards of serving as a construction supervisor for many MDS projects over the years.

“We have people in our country who have lost all hope,” he said. “They’ve lost everything.”

Bringing people not only a new house, but a sense of wholeness, is what keeps Hershey on the MDS job.

“It’s an opportunity to fulfill the mission that God wants us to be in,” he said. “We live in a country where we’re well off. We’re more or less commanded to help the poor and take care of people in need.”

Hershey urged others to step up and have the courage become leadership volunteers.

“The most important thing is to be willing to serve,” he said. “Some leadership volunteers are strong in administration, some in construction skills, some in mentoring—it’s a very diverse group of people.”

And it’s one of the most rewarding long-term commitments you can make, urged Hershey.

“If you understand God is calling you to be a servant, it’s a great opportunity to get involved,” he said. “There’s no other place you can serve like this.” 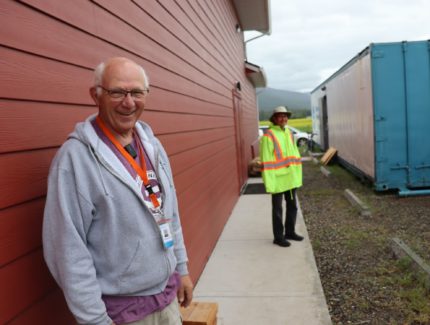 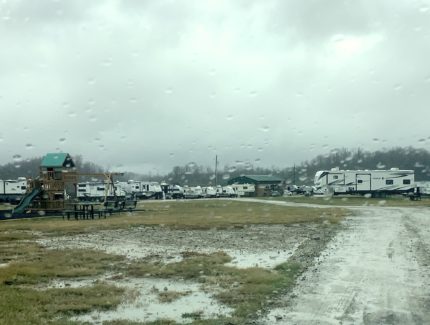 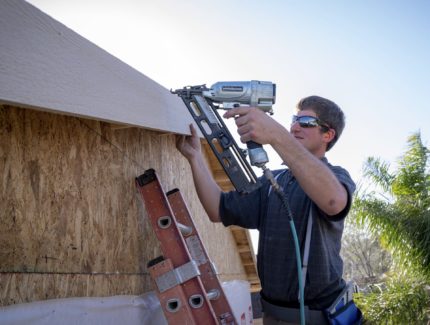