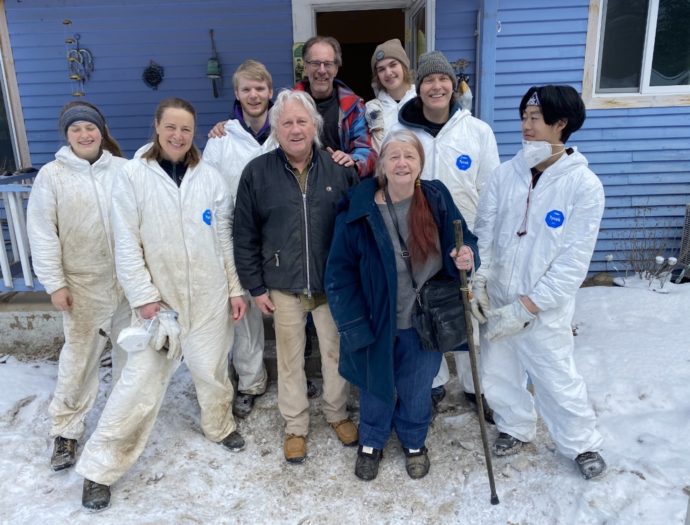 MDS in Princeton: “We became friends.”

That’s the first thing Danie Brooks told Mennonite Disaster Service (MDS) volunteer James Toews when he showed up at his home outside Princeton, B.C. one morning to begin work.

“I wanted to be honest with him right away, this is who I am,” said Danie, who lives with his sister, Dian, in a house 13 kilometres east of Princeton.

He went on to tell Toews he had no use for organized religion, that he was “born a criminal,” and that he didn’t want MDS to “try to convert me or get me to follow their beliefs.”

As long as Toews and the other volunteers didn’t push religion on him, he said, they were welcome at their house.

Toews, a retired Mennonite Brethren pastor from Nanaimo, B.C. who was serving as crew leader at the Brooks’ home, said he was fine with all that. MDS was just there to fix their house, damaged by the devastating November 2021 floods, he said.

But he wanted to know: what did Danie mean when he said he was “born a criminal”?

Danie, 73, went on to explain that, growing up as a gay man, “being gay was considered criminal by society.”

As for Christianity, “the church treated me badly, considered me a sick monster, told me I was a sinner and going to Hell.”

“I’m sorry to hear that,” said Toews, who had years of experience in his hometown relating to members of the LGBTQ+ community.

From that moment on, the two reached an understanding and began to become friends—a friendship that extended to the other MDS volunteers as well.

Stuck in a flooded house for two days

The Brooks’ house is located in a pleasant, pastoral setting beside Highway 3 across from the Similkameen River.

The night the river flooded, a friend called in a panic at about 2 a.m. to warn them about what was coming.

After the call, the first thing Danie did was head to the paddock to release their two horses so they could find safety on higher ground.

Half an hour later, the river overflowed the highway dike. Water poured into their yard and the first floor of their two-storey house.

They waited there for two days before being rescued.

“It’s hard to describe what it was like, all sorts of things floating in the brown, cold water,” said Dian, who has a number of disabilities.  “We had no food or water.”

When the water receded, they were told they qualified for help and that a “group of Christian volunteers” would be coming to clean up and repair their house.

When Danie heard that, his back immediately went up. But the experience turned out to be different than he expected.

“Nobody was preachy or holier than thou,” said Dian, who describes herself as being spiritual and non-judgmental about what others believe.

“The volunteers were really practical in their approach. They lived out what they believed about helping others,” she said.

While there, the MDS volunteers cleaned up the house and yard, removed wet, frozen hay from the barn, and “carted off lots of junk and tons of mud,” Danie said.

They then stripped the bottom 1.2 metres/four feet of drywall on the first floor down to the studs, took out the subfloor, and did other various repairs.

Life still isn’t completely back to normal, and the two are still dealing with their many losses. But things are looking up, said Dian.

“I’m a little creakier, but full of hope,” she said, offering to share pictures of the volunteers who worked on their house.

“I don’t know a better way to put it, but MDS helped with that sense of hope,” she said.

MDS Canada will be winding down its work in Princeton in May, but still needs volunteers for that month. To volunteer, contact Clara Flores at [email protected] 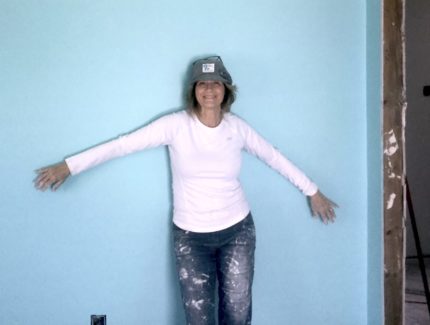 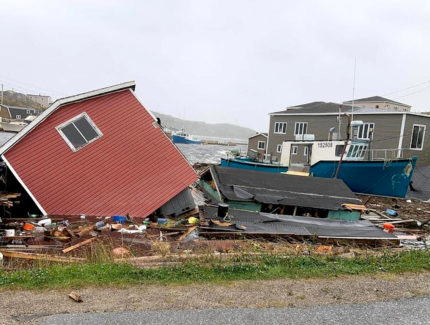 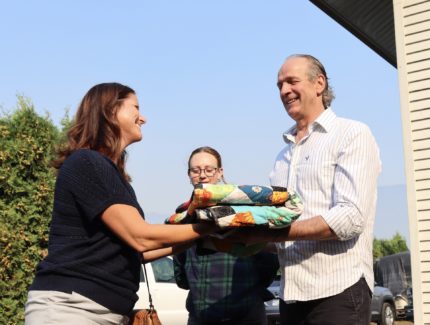