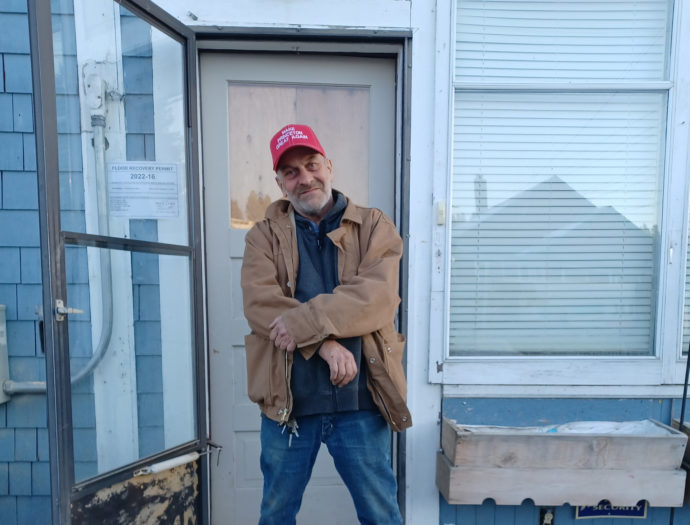 Mario Loutef has been working on his flooded home in Princeton, B.C. since the water receded over three months ago.

“It’s exhausting,” said the 59-year-old semi-retired carpenter. “There was over a metre of water in the house. We lost everything.”

He still vividly remembers the first time he came back to his house after the disaster. “I broke down,” he said about the damage.

Loutef and his partner, Melody, moved to Princeton four years ago from the Fraser Valley city of Abbotsford for a quieter small-town life.

“We had lived in big cities all our lives,” he said. “We wanted to step back from the bustle.”

Life was good for the couple, who have no children, until the night the Tulameen River roared into town.

“I was out sandbagging when we heard the dike had broken,” he said. “We were told to evacuate.”

He went back to his house and grabbed what he could. “The water was well over my boots,” he said of the walk out of the flood zone.

When he came back to the house when the water was gone, it was a ruin.

“Those days are a blur,” Mario said, noting he didn’t know where to begin to start the recovery process. But then Mennonite Disaster Service (MDS) Canada offered to help. 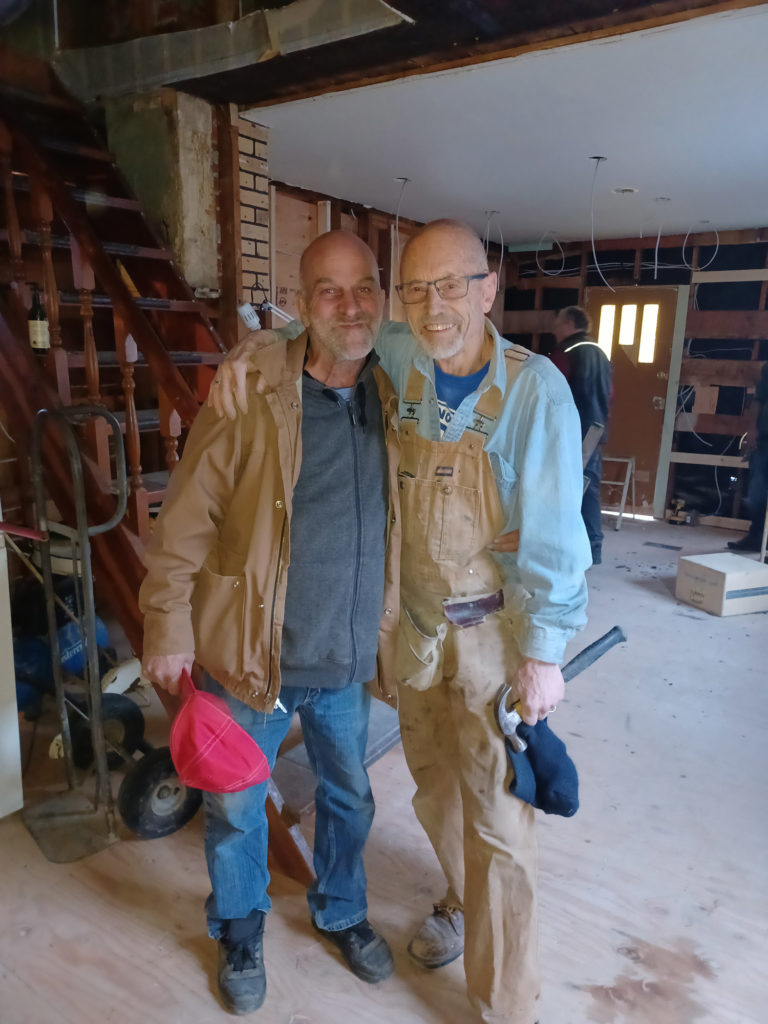 “The people from MDS are like a bunch of angels. Absolute angels, for sure. Without them I don’t know where we would be.”

“They helped me get the damaged stuff out of the house and removed the mud,” he said of the volunteers. “It was a lot of work. If not for MDS, I don’t know what I would have done.

Now the volunteers are back, helping him repair his home.

“The people from MDS are like a bunch of angels,” he said. “Absolute angels, for sure. Without them I don’t know where we would be.”

The couple is still living in a nearby hotel, but now there’s a new furnace, the electricity is back on and drywall is going up. There’s still no water, though. “The plumbing isn’t finished yet,” Loutef said.

He’s also helping with the repairs, using his carpentry skills. When the house is finished, he knows just what he is going to do.

“I’m going to volunteer with MDS,” Loutef said. “It’s something I have to do when I look at what they’ve done for me.”

Since December, 93 MDS Canada volunteers from B.C., Alberta, Manitoba and Ontario have done work on 43 houses in Princeton, doing clean out and repair; nine of the houses are complete rebuilds.

More volunteers are needed for flood response in B.C.; Please contact Kelsey Friesen to sign up to volunteer or learn more.

Recovery work in Princeton and the Fraser Valley is being done jointly by MDS Canada and Mennonite Central Committee B.C., which entered into a partnership agreement to respond to the floods that hit B.C. last November.