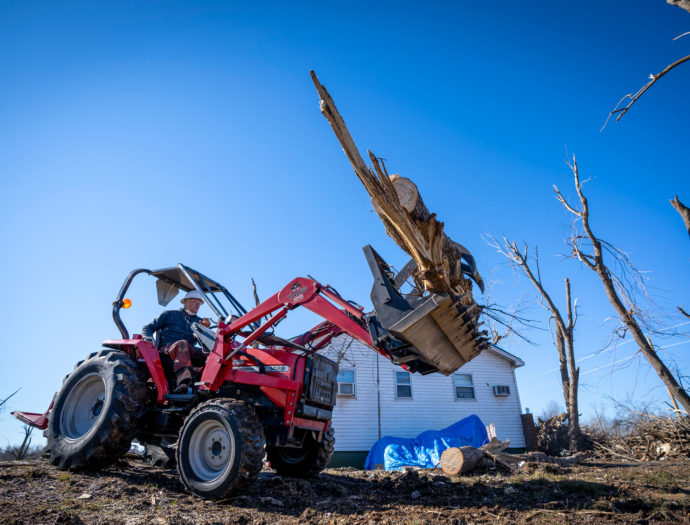 In Mayfield, MDS volunteers treat a town’s memories with care

On a freezing January morning in the tornado-ravaged town of Mayfield, Justin Weaver was picking through memories.

Weaver—joining Jim and Phil Eicher, two longtime friends from Berne, Indiana—drove from his home in White Pigeon, Michigan, to volunteer with Mennonite Disaster Service (MDS). Weaver operated a demolition excavator at the precariously perched home of an army veteran who didn’t want to be present for the sad occasion.

A heavy equipment operator for 15 years, Weaver transitioned his career to offering self-awareness and communication training via his company Venture Resourcing. His previously acquired skills in excavation came in handy in the devastated town, where many homeowners can’t afford to pay several thousand dollars to have their condemned homes taken down.

“At the same time I’m doing my job, I”m seeing the piano, the puzzles on a table, the books on the shelves, the kids’ toys,” he said.

The home he was demolishing was at least 70 years old. “How many families lived here?” Weaver wondered. “You’re doing a job but at the same time you’re recognizing there are memories there. You have to process that.”

Weaver was among about eight MDS volunteers who came from Maryland, Virginia, Iowa, Wisconsin, Kansas, Indiana and Michigan to help tornado survivors in Mayfield. Still in the cleanup phase of the disaster, the volunteers moved debris, demolished houses, and helped the local long-term recovery group, Homes and Hope for Kentucky, assess damages.

Volunteer Nevin High called to himself a “cold weather mosquito” because he is drawn to the adventure of working in the wintertime. After signing up to be an MDS volunteer in McAllen, Texas for the month of March, MDS Volunteer Coordinator for Leadership Josh Carson asked High if he’d consider going to Mayfield in January.

“A day later, I left,” said High, a handyman by trade.

He made the two-day drive from his home in central Wisconsin to help in Kentucky for two weeks, where he and other MDS volunteers are staying at The Hill camp in Hardin.

Volunteer Bill Metschulat remembers the specific moment at his home in Scranton, Pennsylvania, when his compassion was ignited for Kentucky tornado survivors.

“I was sitting there watching the news headlines about Mayfield, and how awful the tornado was, and my wife turned and looked at me, and said, ‘You’re going, aren’t you?’ “

Knowing not to self-deploy, Metschulat waited until MDS made a call for volunteers, then signed up.

He has served with MDS for many years, back to helping Hurricane Sandy survivors in New Jersey in 2012. 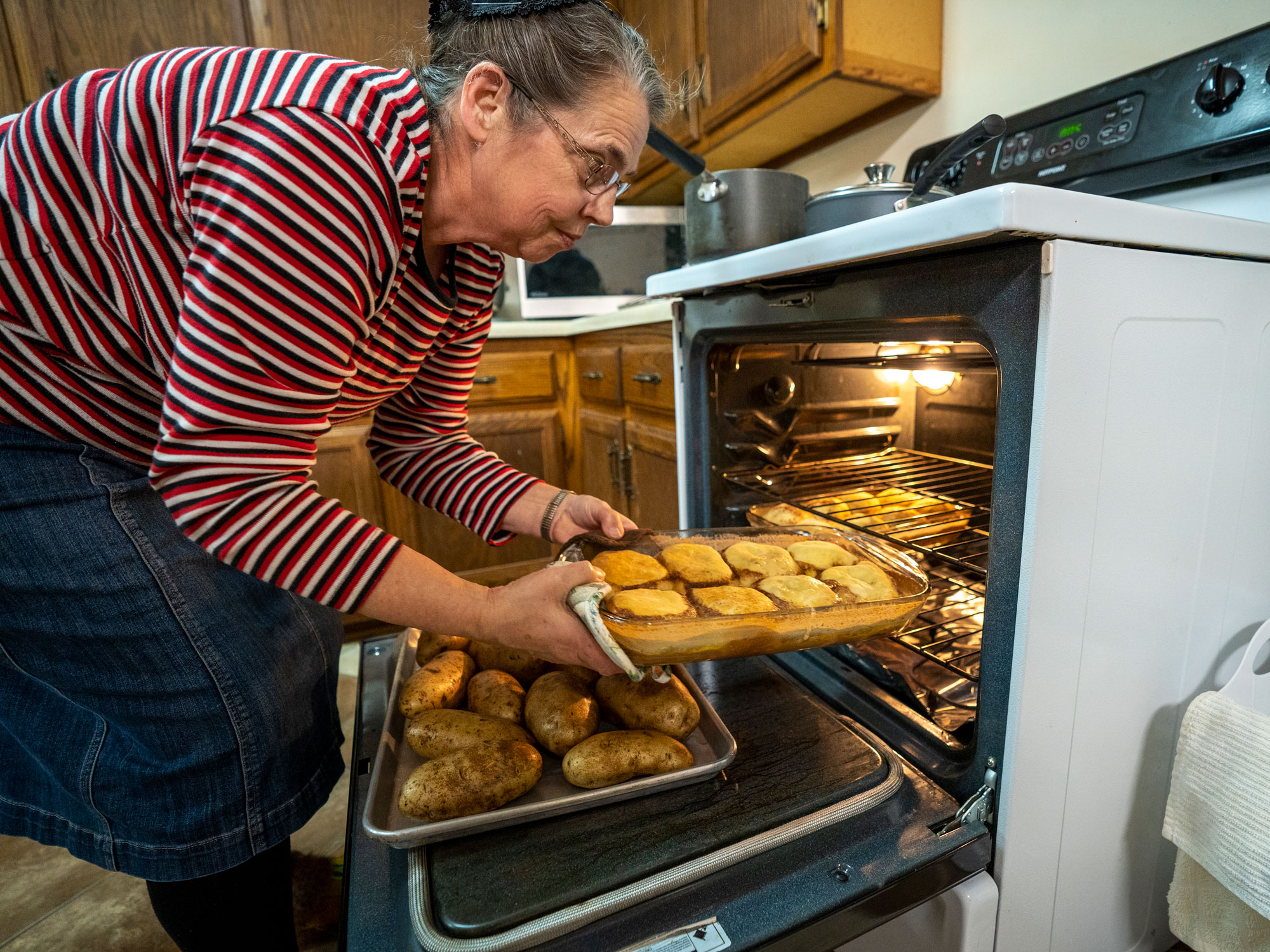 As volunteers come in from the cold for dinner, they’re greeted with the comforting aroma of apple dumplings baking in the oven, courtesy of Marj and Richard Heatwole, who are serving as cooks.

The apple dumpling recipe comes from Lynn Miller, a longtime MDS project director who helped show the Heatwoles the camp facility when they arrived. They’ll be serving as cooks for about one month.

Like High, they had signed up to serve as MDS volunteers in Texas in March, and received an email from Carson the day after Christmas asking if they’d consider coming to Kentucky.

“We love to cook for people, and this gives us something to do for the winter,” said Marj.

Richard said he enjoys volunteering as a couple. “We’ve been married for 44 years,” he said. “We were looking for a way to expand our horizons and serve together.” 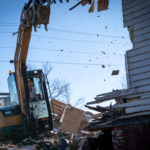 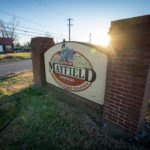