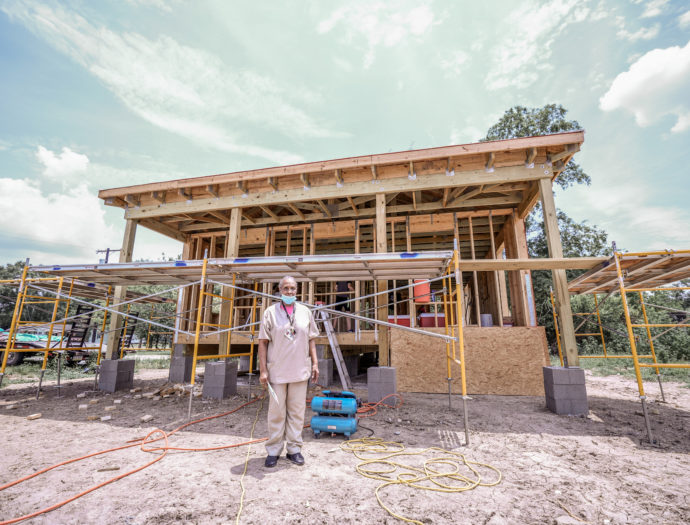 God will dwell with hurricane survivor in Louisiana

That’s what Shirley Zeno said as she looked at Mennonite Disaster Service (MDS) volunteers building her a brand-new home in Welsh, Louisiana.

Zeno has been waiting a long time to move in with her four great-grandchildren, all under 13. It’s been almost two years since Hurricane Delta slammed a tree into her roof in October 2020, shortly after her husband passed away.

She paid a roofing contractor $17,000 to fix the roof. It still leaked.

“There was water all over everything,” she said, so she moved into a trailer with her daughter—who then also passed away.

Trying to salvage what she could, Zeno spent a large chunk of her savings, accumulated from working the past 20 years as a housekeeper at the Golden Age Nursing Home, the only such facility in Welsh. Before that, she clocked 25 years working in a factory.

Now, still holding down the housekeeper job, she’s bringing up her four great-grandchildren best she can.

“They’re good kids,” she said. “Their mom lives in Baton Rouge and their dad just got out of prison.”

“When they told me, all I could do was cry,”

When a neighbor told her to call the local long-term recovery committee for help, she didn’t bother. “I’m so used to being turned down for things,” said Zeno.

But her neighbor stood her ground: “Call right now,” she insisted.

An MDS project director stopped by the same day.

Several days later, she learned she would receive a brand-new home built by MDS volunteers. “When they told me, all I could do was cry,” she said. “I thank God every time I look at it.”

Often her neighbors stop by, standing with her as she checks the progress on the construction. Volunteers are building the new home where the old one once stood on Zeno’s grandmother’s property.

“I tell all the neighbors I’ve been praying every night for this—sometimes I pray from 3 a.m. to 4 a.m.,” she said.

“They ask me when the house will be done,” she added. “I tell them it’ll be finished when the Lord wants it to be finished, and He will dwell in it with me.” 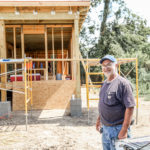 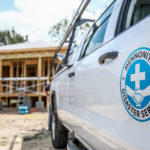 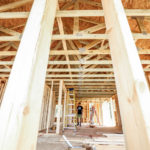 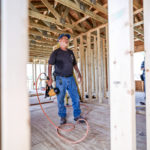 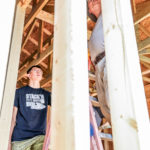 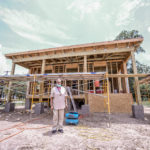