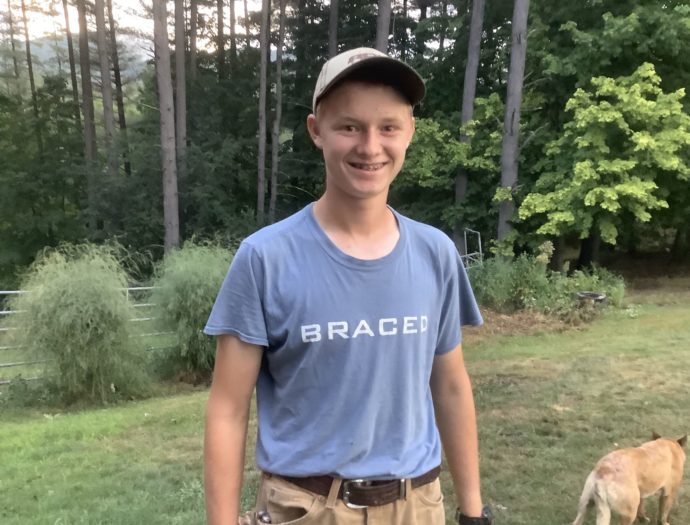 Youth rewarded for volunteering with MDS

What does Mennonite Disaster Service have in common with the orthodontist?

On the surface, it might seem like nothing; but Isaac Visser, 16, from Port Henry, New York has shown that there is truly a connection between the two.

Isaac spent two weeks in Paradise, California earlier this year, dutifully wearing and caring for his braces as he worked on rebuilding houses there.

When he returned home to his orthodontist, Isaac had a nice surprise waiting for him.

His orthodontist has a practice of doling out tokens for good tooth care. The tokens can then be redeemed for a variety of prizes, such as gift cards, bluetooth accessories, Rubik’s Cubes, bouncing balls, and activity books.

In addition to receiving tokens for tooth care, Isaac was awarded an additional 10 tokens for volunteering to spend as he pleases.

Isaac said he enjoyed serving as an MDS volunteer.

“I would say my favorite part was visiting with the people we were building the houses for and hearing their stories,” he said. “I also really liked playing games after supper with the other volunteers.”

You never know what rewards are in store for you if you volunteer for MDS! Thanks for volunteering, Isaac!

By Lois Wenger. Based in Port Henry, New York, Lois volunteered as a cook in Paradise. 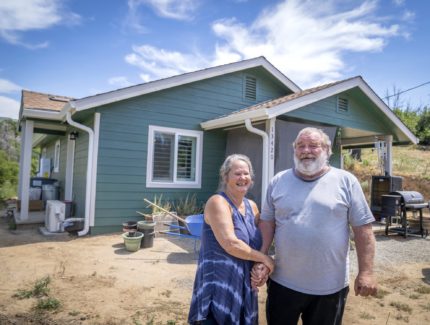 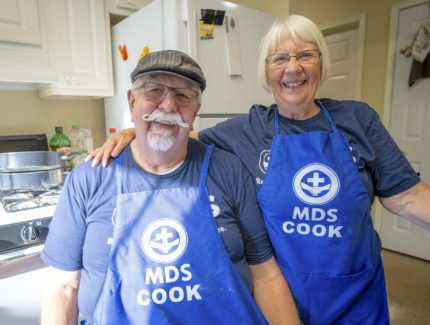