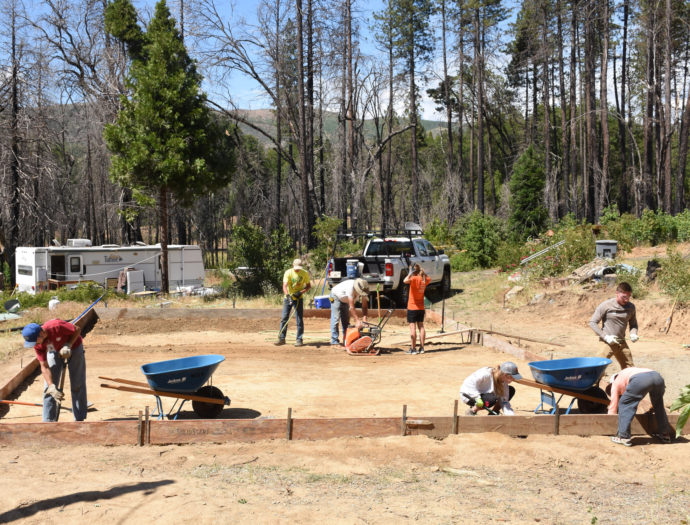 The Camp Fire started on November 8, 2018 due to a faulty electrical line and made worse by a drought in the area. By the time it was contained on November 25, 2018, it had become the deadliest and most destructive wildfire in California history. At least 85 civilians were killed, and several civilians and firefighters were injured. The total damage from the fire was estimated at $16.5 billion, with one quarter of the damage uninsured.

What MDS Is Doing

Weekly volunteers will be staying at apartments on the property of the former Atria Retirement Center. The work will focus on building homes that were destroyed by wildfire in the town of Paradise and the surrounding county. The county is rugged and some jobs may be 45 minutes from town on mostly paved roads.

Paradise is located about 85 miles north of Sacramento, CA. Over 95% of structures in the town of Paradise were destroyed by the Camp Fire in November 2018. The population in 2010 was reported to be 26,800. After the fire, the population declined more than 90% to approximately 4,600 residents. In the winter, Paradise has an average high temperature of about 55° F and an average low temperature of about 40° F. In the summer, temperatures average around 90° F.

Stories from the Field 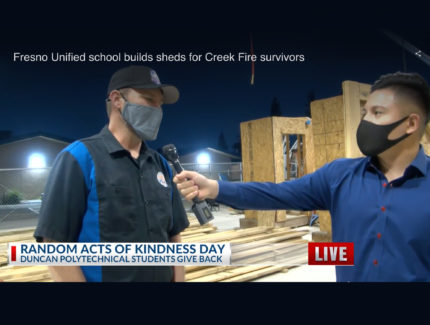 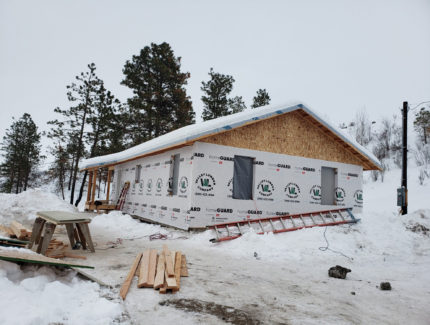